Do you get most of your news on Facebook? Do you attempt to check the facts?

Probably not. So, for all you know, the news you read on social media could be fake. According to Buzzfeed, fake news about the US election got more engagement on social media than news from top media outlets.

Read more about this worrying trend in this edition of 5 Digital Bites.

More from digital land: Should brands use chatbots to handle customer orders this holiday season?; Is website design too cookie-cutter these days?; Free Wifi trash cans on Singapore’s Orchard Road; Implications of a Trump administration for the tech world.

1) Was Fake News The Winner In Recent US Election? 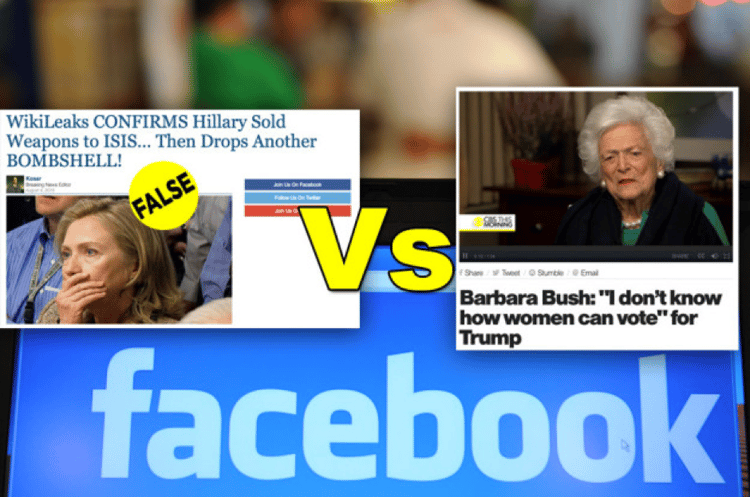 According to this report on Buzzfeed, US election news from top outlets such as the New York Times, Washington Post, and Huffington Post got less engagement on social media than top performing fake election news stories featured on Facebook.

Buzzfeed analysis found that the top 20 false election stories got about 8.7 million shares, reactions, and comments. On the other hand, the 20 best performing election stories from 19 major news websites got just 7.3 million engagements. These data can be found here.

It’s hard to determine the extent to which fake news influenced the US election results. But if social networking giants such as Facebook and Twitter don’t take actions now, their own platforms will eventually become flooded with hoaxes and false news. Then their own credibility will be at stake. 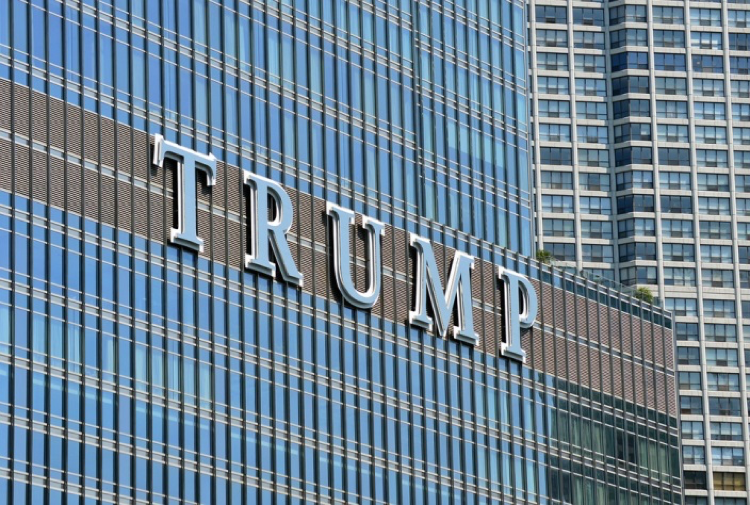 We’ve heard plenty of speculation about the implications of the new Trump administration for various fields, from trade to climate science to foreign relations. What's about technology? 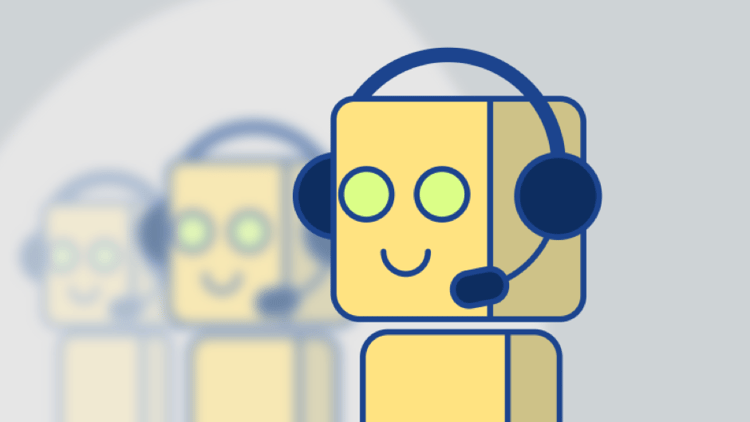 According to Forrest Research, only 4 percent of digital business professionals surveyed actually use chatbots. For all the hype about AI, the technology is still not advanced enough for chatbots to understand conversations well enough to trick a shopper into believing he or she is talking to a human.

However, brands are still encouraged to experiment with chatbots this holiday season as they will soon become a key communication tool. Facebook Messenger, which has about 30,000 chatbots, is the key platform for brands to test this change. Experts say brands should adapt to the new technology right away, or incur the risk of being left out in the future chatbot-first environment (remember mobile-first?). 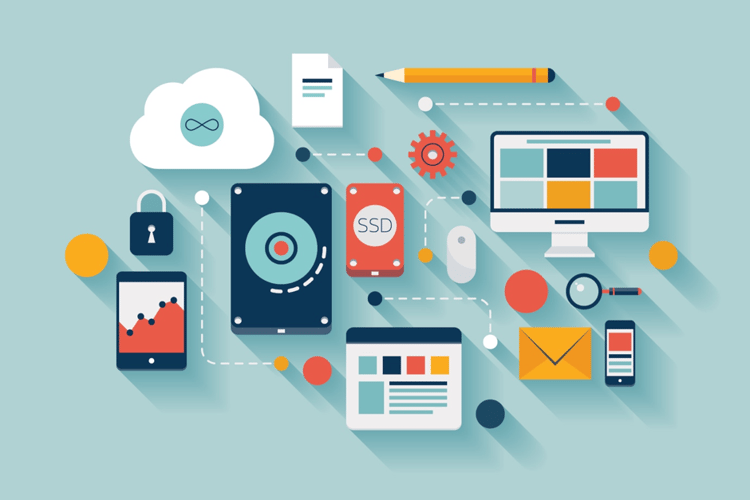 Maybe it’s time to put all the rules away when it comes to creating websites. In the old days, websites may not be very user friendly, but web designers were more experimental and daring with their designs.

Today, most website designs tend to follow the rules. Surely you’ve seen those before: big hero block with a call-to-action at the top, followed by feature blocks and full-width colors, then another call-to-action button at the bottom. Almost everyone – from startups to large corporations to retailers – are following these website guidelines that have been user-tested to death.

Websites today may be user-friendly. But do we actually like these cookie-cutter design layouts? 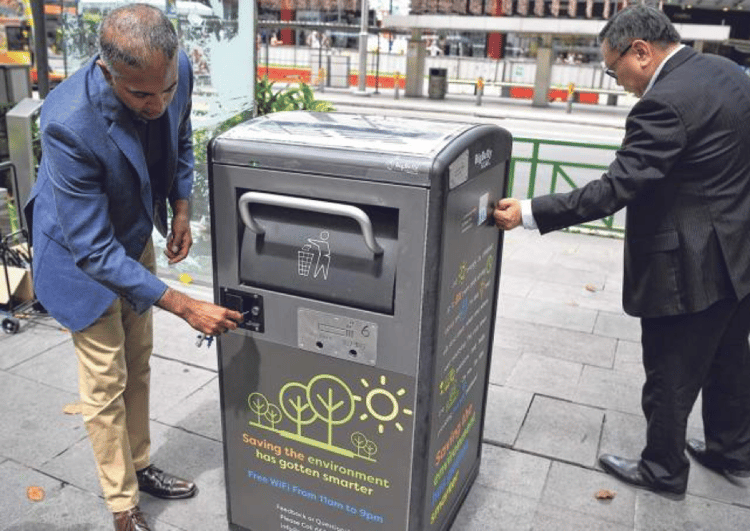 Although power-enabled trash bins might seem like a new thing, they’ve actually been around for some time. These Wi-Fi trash bins are an upgrade from the solar-powered trash-compacting bins that Massachusetts-based company, Bigbelly, has been selling for the past decade.

But don’t expect to just take advantage of the free Wi-Fi. Here’s the catch: using the Wi-Fi enables Ads from nearby stores to pop-up on your mobile phones.

That’s just another small way digital is taking over our world!