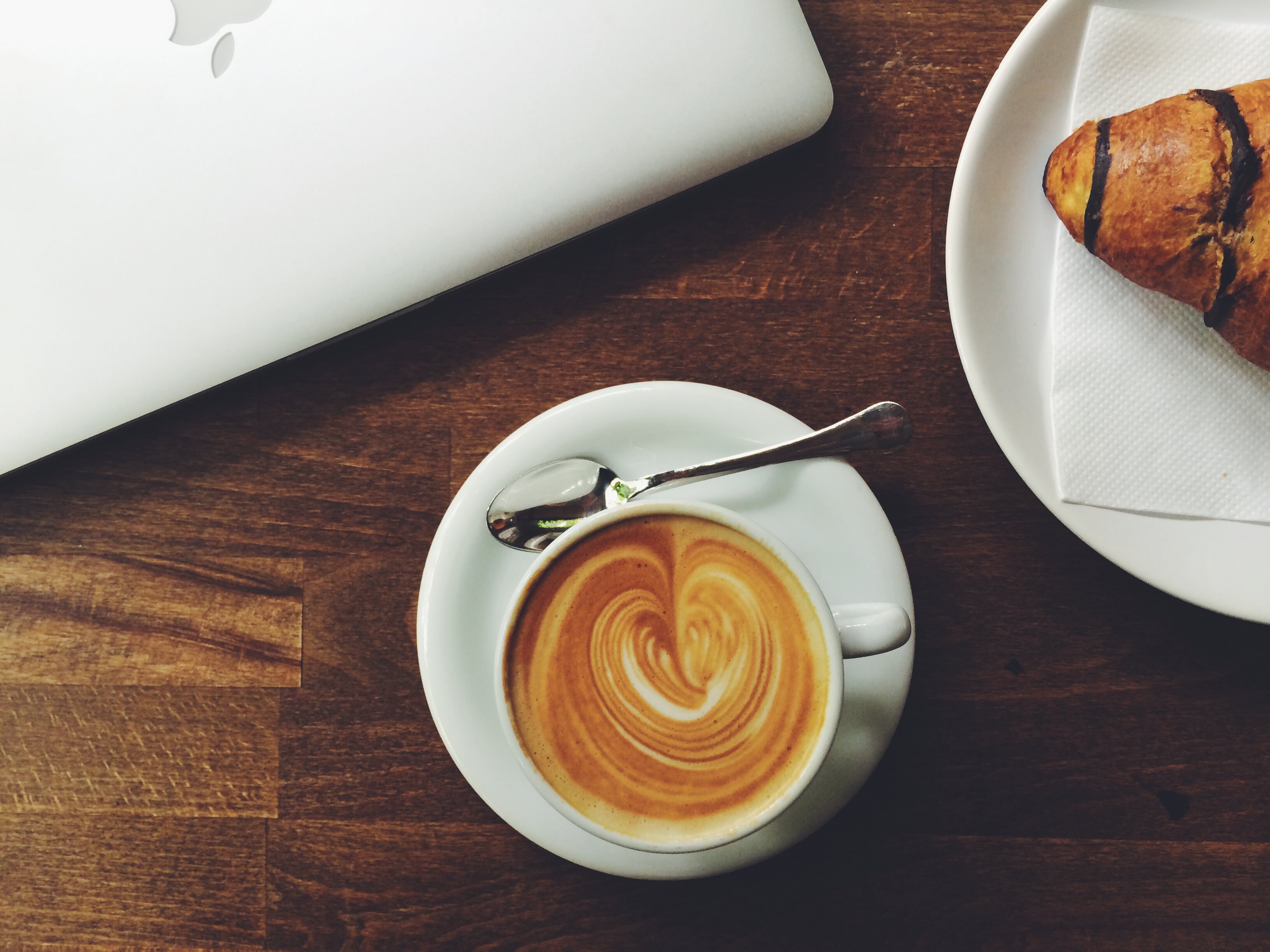 As much as we like to talk about all things digital at Construct Digital, we admit that it’s not a bad idea to go offline once in awhile. Turn off your digital devices and reconnect with people and nature.

But how can digital detox benefit consumers as well as marketers? Read on in this week’s 5 Digital Bites.

More from digital land: US presidential candidates battle online; Earn money from your Tumblr; Three lessons for marketers for success at the Olympics; Don’t prototype just for the sake of prototyping.

1) Tapping Into The "Digital Detox" Trend 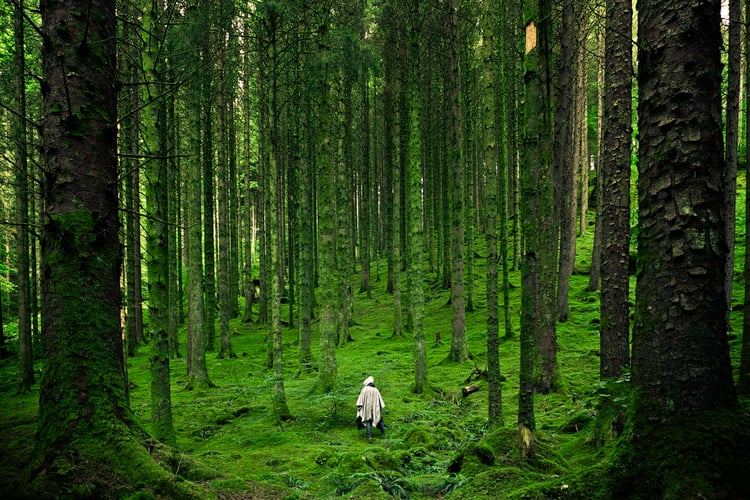 Do you want to escape from annoying notifications, FB posts, and WhatsApp messages?

You are not alone. Brands have also tapped into this unpluggled movement – with new-age practices of slow food, slow fashion, and slow journalism.

Drinks brand Innocent, owned by Coca-Cola, has run its Unplugged festival in the UK for two years, offering consumers a “weekend off the grid to escape their busy, stressful city lives”.

In order to tap into the “digital detox” trend, brands can communicate with consumers through themes such as unreality, detachment and escapism. 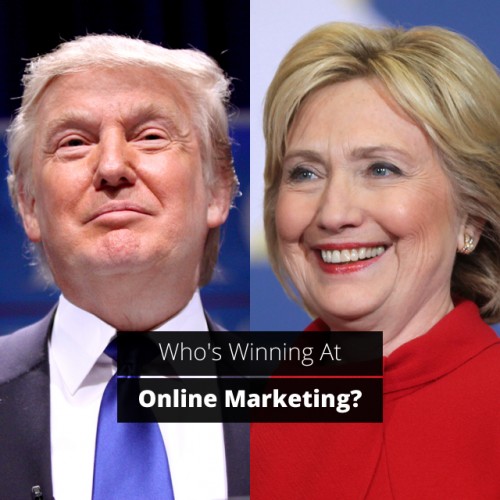 Trump and Clinton have gone head-to-head online. It’s a medium for candidates to deliver their messages, connect with voters, portray their images and attack their opponents.

Here are the results according to estimates from Jayson DeMers (published on Forbes):

As you can see, Trump has the edge over numbers, engagement rates and visibility because he’s such a polarising figure.

To political wannabes: online visibility helps but how’s the quality of your product? Can you solve your audience’s challenges?

3) Money From Your Tumblr

Ads could be the latest content on Tumblr’s blogs.

On its blog, the company said the ads will be on by default but you can opt out by turning them off on your blog. The ads will appear in the main page of the Tumblr blog, the slide-out section on the web, and on Tumblr’s mobile apps and mobile web.

Tumblr promises users will get a slide of the pie, like how Snapchat could pay you for content. But it has not released details yet.

For now, the company promises that this move will benefit “any eligible Tumblr – poet, musician, fan artist, and misfit weirdo meme-lord alike.”

4) Three Tips For Marketers At The Olympics 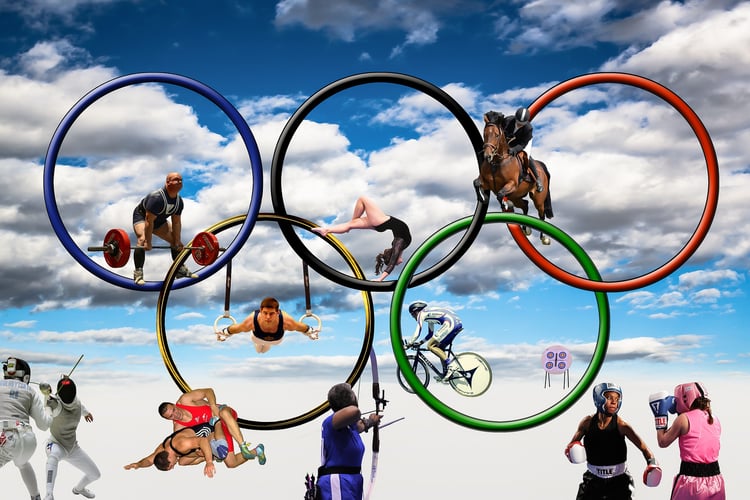 Nathalie Zimmermann-Nénon, managing director of the Sports Intelligence business at Kantar Media, suggests three tips that marketers can learn for marketing success at the upcoming Olympics. The three tips are based on data of fan behaviors measured at the Euro 2016.

1. Fans actively engage across devices: Brands can monitor and tap into the changing moods of fans in real-time rather than waiting for the final whistle.

5) Don't Prototype Just For The Sake Of Prototyping

Before starting, ask these four questions:

Instead of focusing on the tool, focus on what you need to communicate and the reasons why you’re doing it.