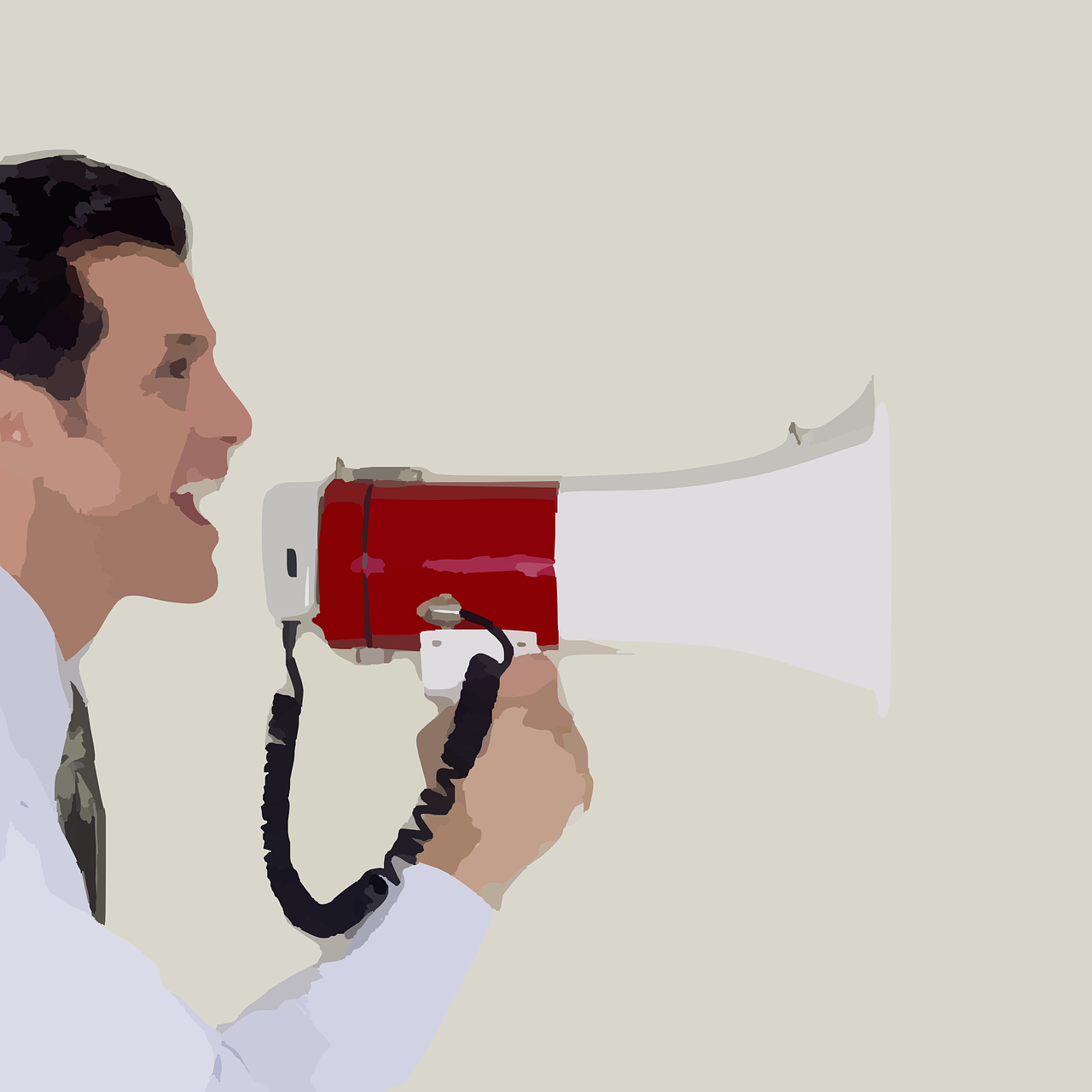 Every company with a digital presence longs for its content to go viral. The Merriam-Webster Dictionary defines "viral" as that which is "quickly and widely spread or popularized especially by person-to-person electronic communication."

While this definition gives us an idea of what being viral is all about, it doesn't really specify the parameters of viral content.

So what exactly is "Going Viral"?

In her 2011 article for Adweek, Megan O'Neill discusses viral videos and laments, "'Viral video' is one of those buzz words that gets thrown around a lot but nobody is really sure what it means. I mean, what exactly constitutes a viral video?"

O'Neill goes on to cite the definition given by YouTube celebrity Kevin Nalty, who stated, "A video, I submit, is 'viral' if it gets more than five million views in a three- to seven-day period."

Read: Viral Video is Not a Happy Accident: An Interview with Aashish Chopra

These days, though, a lot of videos and other content get tagged as "viral" even if they don't meet Nalty's suggested stats. In his article for US-based marketing company Vertical Rail's site, Kasen James notes, "The threshold for content having 'gone viral' is relative. Regardless, in this day and age, we tend to know something has 'gone viral' when we see it."

That said, it seems that it's up to each company to determine what being viral means for them.

Wouldn’t it be great if you could get your content to go viral every single time? Lucky for us, there's a lot of content out there that can give us a better idea of how to increase our chances of going viral.

At best, going viral requires trial-and-error efforts, finding out what works and what doesn’t. One thing's for sure: virality doesn’t happen overnight.

Now let’s dive right into some great content ideas to amp up your social media strategy and get people sharing!

Marketing Sherpa's Adam T. Sutton says videos attract 300% more traffic than blog posts. A lot of content marketers and websites have taken this nugget of information to heart, even with material that is not originally theirs.

He gets content from a variety of news sources, covering topics such as green energy, latest news, novel ideas, and conspiracy theories. He turns them into videos that he later distributes through his social media networks. An example is the following post with over a million shares. 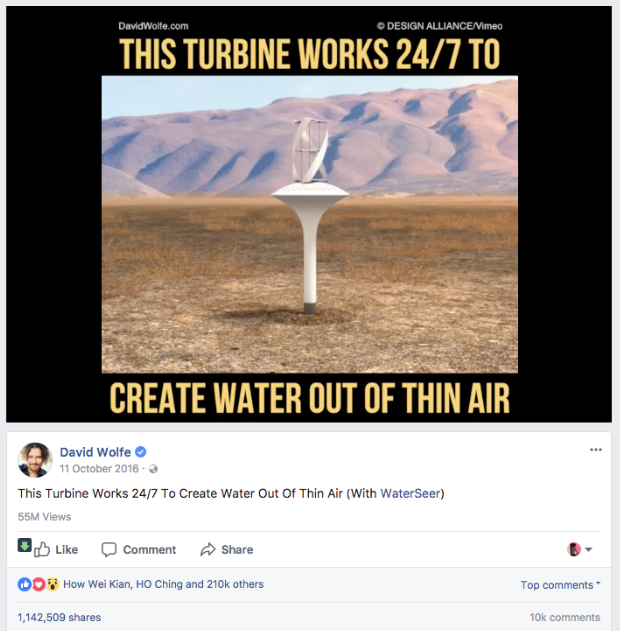 Be on the lookout for trending articles online. Turn them into captivating videos for your viewers.

Inspirational speeches are easily digestible tools of motivational psychology. That's why people respond to them. They have the same effect as a coach appealing to his players to do their best.

Goalcast, which is a relative newcomer in the video content scene, has carved out a niche for itself in the self-development industry (a quick look at their Facebook page shows a steady 5 million+ following). Similar to David Wolfe, Goalcast has perfected the formula of churning out one viral video after another: by taking inspirational speeches and then turning them into visually moving videos. Here’s a US Navy Admiral sharing how he conquers his day with small tasks. Share count? Over 2 million shares.

Take a page from Goalcast’s book and produce a video featuring an inspirational speech on your chosen subject or event.

Open letters are addressed to someone or an entity that is most likely unable or unwilling to reply. Some writers, however, have used the concept as a rhetorical device to air their opinions and grievances on certain issues.

They're great because they are presumed to come from a point of sincerity. They're often seen as a "last resort," in which case people are immediately drawn to it because the emotional stakes are already high, and they want to witness the outcome.

Here's an example: an open letter on Quartz urging Jeff Bezos to disrupt the health care industry. While the shares aren't in the millions, it was impactful enough to get people to share all over social media. 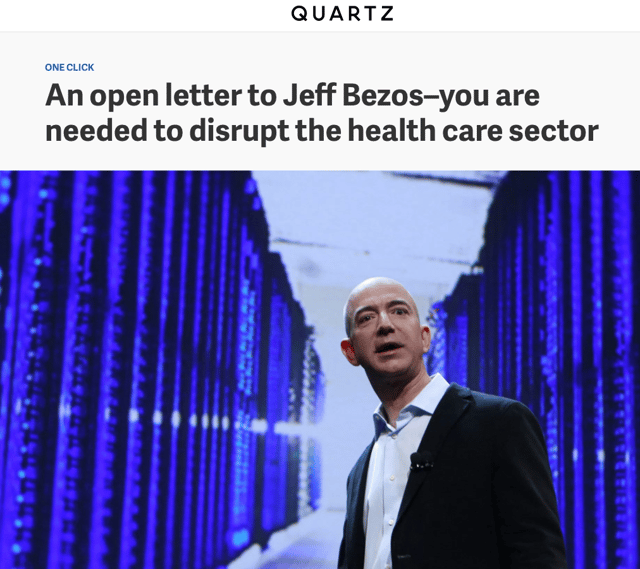 Use the open letter concept to highlight a pertinent issue. Call for change. Voice out sentiments that have been running deep.

Asking questions is, perhaps, the simplest way to get people's opinions. You can ask questions that range from the serious to the silly. For instance, you can issue challenges such as, "How long can you go without looking at your smartphone?" It's even better when you ask a question that has something to do with an image. Remember the photo of the dress that broke the Internet? Well, it went viral simply because someone had to ask what its color really is.

When you ask questions, you appeal to people's curiosity and their need to weigh in on anything and everything. So come up with a hypothesis based on a particular question, create a survey online or offline, and share the results of your answer-finding mission. 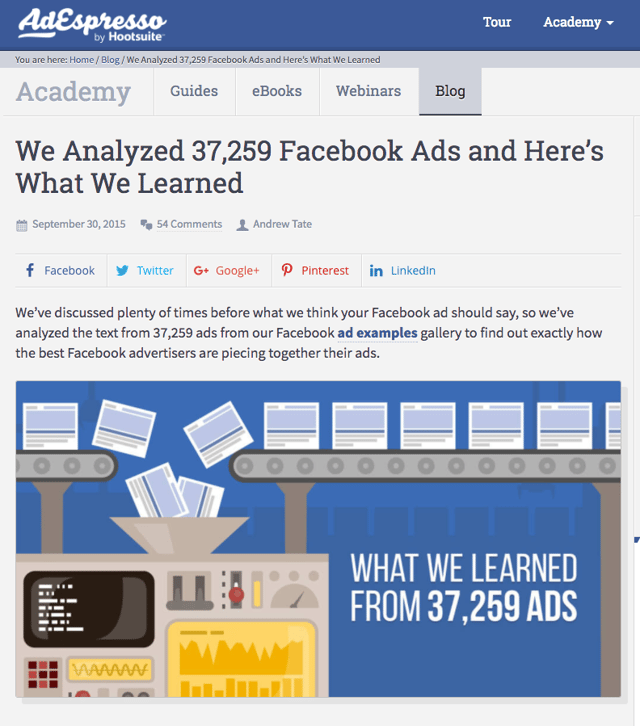 Come up with a hypothesis, define your experiment, and test away. The hypothesis should be about something relevant in your industry, which people can benefit from. For example, if you're from the customer service industry, ask customers what they hate most about customer service representatives.

Consumers hate spending copious amounts of time having to sieve through multiple websites just to get the information they need. Aggregated articles are superb because they save your reader valuable time collecting the information they are looking for. Check out this example: 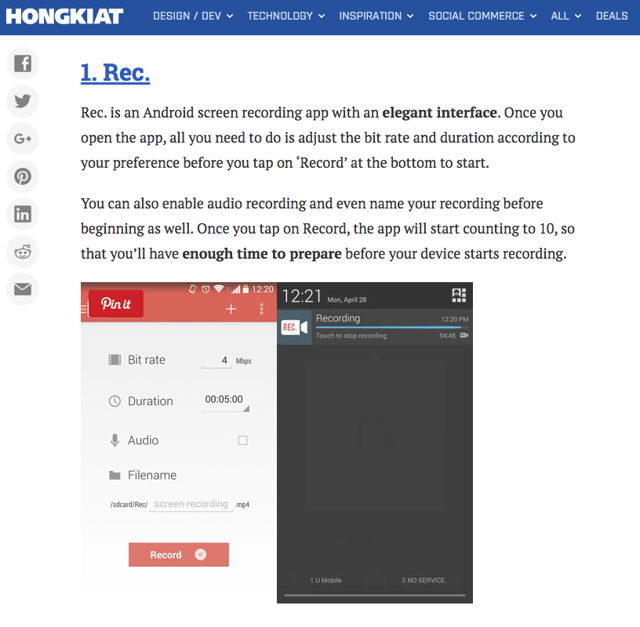 Don’t just compile and aggregate. Rather, provide additional commentary to add value to the compilation. For example, if it's a list of software solutions that aid in screencasting, add your insights—what you enjoyed about the product and what you hated about it.

We did it here: enumerating the best ecommerce sites in Singapore—and sharing our thoughts about them.

A battalion of Youtube stars have risen to the hall of fame by using this concept alone. It usually starts with a hypothesis. Then, they run real-life experiments to capture candid reactions of unsuspecting passers-by.

Some hypotheses that were tested before:

In "Why do consumers love social experiment video ads?" Dr. Laurence Dessart, a professor of marketing at KEDGE Business School in France, writes: "These experiments work because they tap into the collective subconscious through stories. Deeper than emotions, collective subconscious is the best way to rally crowds, generate buzz and be relatable."

Identify a problem that persists in your industry. Frame the problem into a social experiment. Share the results on social media.

7. Give free stuff...or report about it.

No, you don't really have to give away anything. Sometimes, simply reporting about freebies gets you far in the viral game. TechCrunch's reportage on a free photo editing software is an example.

Be on the lookout for free software, online courses, and other resources (check Makerbook, for example)—anything that you can immediately share with your readers.

8. Respond to a certain sticky situation.

When there's a hot or trending issue, piggyback on it. Instead of just confining your reaction to comments sections, you can write an opinion piece or better yet create a video of your response.

In April 2017, United Airlines pulled a man off a plane, which shocked the world. Emirates took the opportunity to take a jab at United Airlines CEO Oscar Munoz, who had made a rather insensitive remark about Emirates Airlines. 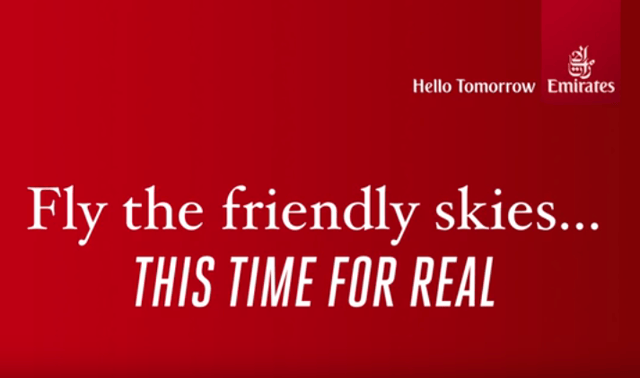 Emirate’s response went viral for all the right reasons.

Scout for sticky or trending situations and then conceptualise, produce, and distribute content based on the situation. Strike while the iron is hot—news dies down fast.

Experts are highly valued because of their insights and years of experience studying their subject field. Their opinions have a high chance of making your content shine—people put their trust in figures of authority. One of our examples is our popular blog post on bitcoins featuring our managing partner's insights on the subject (he's a cryptocurrency holder himself).

Invite an expert or get one from your company to speak about a pressing issue in your industry. Talk about how things in your industry will change in the coming years with the advent of, say, AI technology.

10. Challenge the status quo or share a contrarian point of view.*

*Be sure to be able to back your reasons why

Challenging the status quo or common knowledge is guaranteed to get you some eyeballs, and even better, responses from readers expressing either their agreements or disagreements with your contrarian view. This suggestion, however, comes with a caveat: You need to back up your counter-claims or arguments with data.

An example is the article, "Malala Yousafzai is inspiring, but I hope she doesn't win the Nobel Peace Prize." Cue gasp.

Challenge general consensus—but be sure to back up your claims or arguments with solid data.

While there is no magic formula for predicting what sort of content will go viral, you can certainly increase your chances of making it so. Choose subjects that are timely, relatable, and highly interesting. A well-thought out content goes a long way.