Donald Trump won the US 2016 election. Shocking, wasn’t it? Given his campaign rhetoric, we don't know what to expect from his time in the White House. Will the Trans-Pacific Partnership be broken? Will he build a wall betwixt Mexico and Texas? We don't know.

But we do know why Donald Trump’s Make America Great Again campaign resonated with millions of Americans. And why mainstream media condemnation did not affect his candidacy.

Find out in this edition and more.

1) What Can Marketers Learn From The US Election?

Donald Trump defied all odds to become the 45th US President last Tuesday. He was loud, impulsive, unconventional, rude, outrageous, provocative, divisive… you name it, he was it. But his messages resonated with millions of Americans. And they voted him into power.

So what can marketers learn from this businessman-turned-TV personality, who got the most powerful job in the world with zero political experience?

The takeaways? Be unconventional, be bold, be disruptive.

2) Will Digital Marketing Specialists Die Out? 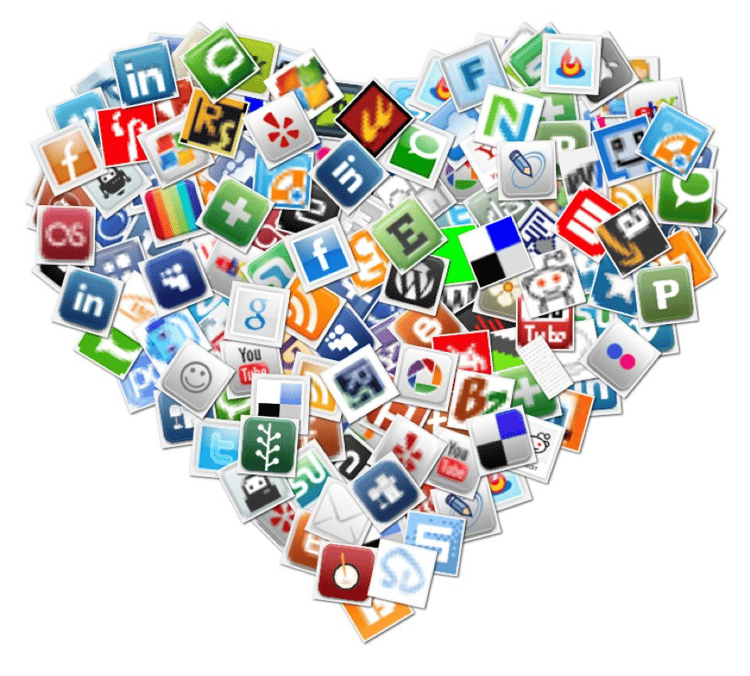 It is now commonplace for agencies to specialise in search, social, content, programmatic ads, mobile creatives…the list goes on. It works for the clients. They love it when they know the agencies have digital specialists.

After all, being a specialist implies having deep insights and practical usefulness. So why are digital marketing specialist jobs at risk?

To quote from the article: “The inevitability of digital advertising becoming the dominant form of advertising, even here in Asia and Hong Kong, is happening sooner than you’d like. As brands, advertisers and agencies, you need to be ready to ride on this growth to capture the hearts and minds of your consumers.”

What would happen if you killed off your digital teams… and made EVERYONE a digital specialist?

"Hello ad block user. You cannot see the ad. But the ad can see you. What's on the other side of your black mirror?"

Hmmm… is the ad blocker selling its own ads? According to Mashable, “AdBlock Plus, the web's largest such service, runs a whitelist of ads it deems acceptable and less intrusive. Heavily trafficked websites are charged a fee to be part of that list. The company even went so far as to start selling its own ads last month, further stoking tensions between ad blockers and the publishers that rely on ads for their livelihood."

Does it mean that ads can no longer be blocked?

4) Your Smartphone Is Your Personal Slot Machine

Why would the average person checks his phone 150 times daily?

Answer: Your smartphone plays on your psychological vulnerability which seeks for recurrent variable rewards.

Much like pulling a lever on a slot machine, your smartphone offers you the same promise – in the form of notifications, new emails and Tinder matches – by leveraging on our FOMO (Fear Of Missing Out) mentality. This mentality allows apps like Facebook, Snapchat and Instagram to exploit our need for constant social approval.

Maybe it’s time to put our smartphones away.

Did you know that emojis need to be approved by the Unicode Consortium?

Better yet, there’s even a shortlist of emoji that is being considered for 2017? Like everything else in life, emojis are constantly updated and revised to reflect newer social trends and patterns.

So expect to see emojis of exploding heads, breastfeeding icons, t-rex look-a-likes, and more in 2017. Welcome to the family.