What makes a great digital experience?

Simple: it’s all about how engaged your customers feel when they interact with your brand on digital platforms. So, something as basic as the time it takes for your website to load can greatly affect a customer’s perception of a brand.

Unfortunately, in Singapore, the majority of consumers are unsatisfied with the digital experiences they have with brands. Read on to find out why brands should pay attention to providing customers with consistent and delightful digital experiences!

In other digital news: Are Twitter’s hashtags becoming useless; WeChat and the future of social media; Longer tweets are now possible; and unlocking the lucrative Southeast Asian digital market.

1) Consumers in Singapore are Unhappy with Their Digital Experiences 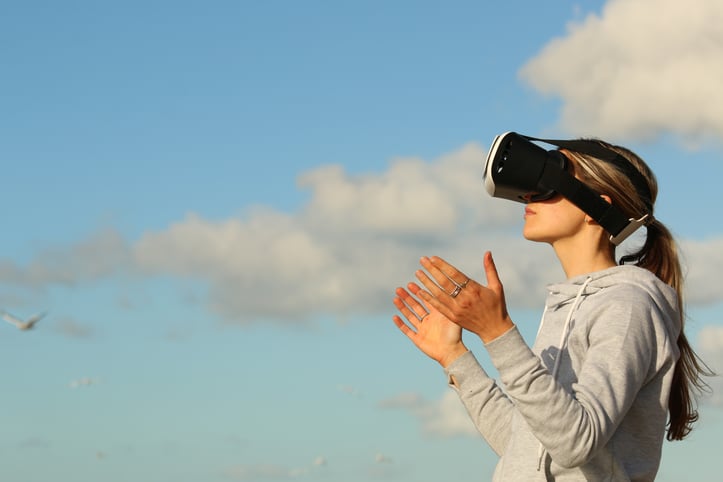 Just one in four consumers is happy with the digital experience offered by brands in Singapore, according to the inaugural SAP Digital Experience report.

The survey looked at digital experience based on how a brand digitally interacts with consumers along various stages of the buyers’ journey. Consumers rated brands on their ability to deliver on various aspects of the digital experience, such as interactivity, security, availability.

The overall poor digital performance should be a wake-up call for brands not to neglect the way they reach out to consumers. Besides cultivating strong brand affinity, delightful digital experiences are also more likely to prompt consumers to disclose more personal information. With more personal data, brands can further improve and tailor the digital experiences they provide.

2) Why Hashtags Are Becoming Worthless 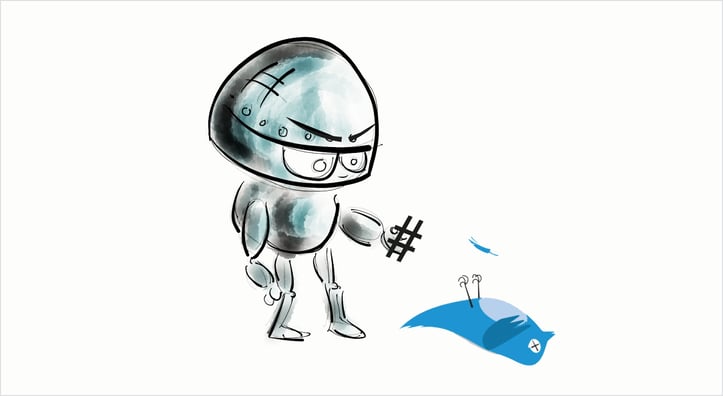 Twitter’s hashtags once held so much promise to improve the way we communicate. Hashtags were particularly useful for grouping related topics together.

Unfortunately, the real value of hashtags has become diluted because too many people are blindly exploiting hashtags. Here are some common hashtag fails:

Careless hashtagging has also given rise to bots and spammers. That’s bad news for businesses that rely on Twitter for marketing. Twitter spam can cause businesses to make decisions with bad or incomplete data.

Can we save Twitter from the hashtag spam? We fear it might just be a little too late. 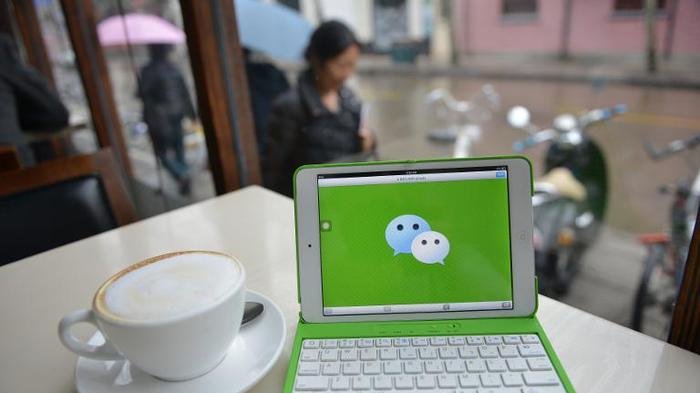 These days, Silicon Valley firms like Facebook are learning as much they can about China’s most popular app: WeChat.

What’s amazing about WeChat is that it is a “super-app”. You can do almost everything, from paying the bills to making reservations to making video calls, without leaving the app. That’s the secret to its success: being relevant and central to the daily lives of its users. On top of that, WeChat regularly delights users with new and unexpected offerings.

Now that’s something marketers can learn from too.

Yay! Twitter now lets you express yourself with more than 140 characters.

The tweaks to the character limit were made to keep up with the changing nature of tweets. In the past, tweets were mostly text. Now, they contain a wide range of other content, such as polls, videos, and GIFs.

Unfortunately, Twitter still has not rolled out an edit button, so you can’t edit your tweets. Boo!

According to research by Google and Singapore investment firm Temasek, Southeast Asia’s digital market is set to boom. This market was worth US$31 billion in 2015, and is projected to hit US$200 billion by 2025.

That makes Southeast Asia a very valuable market to tap into. Currently, there are about 7,000 startups are in Southeast Asia, mostly from Singapore, Indonesia, and Vietnam. These startups are going to have to overcome several major challenges in order to succeed in unlocking this massive digital opportunity. Outside Singapore and Malaysia, most areas still struggle with poor logistical and Internet infrastructure. Many consumers also do not trust online transactions.

More details on Google and Temasek’s research into the booming Southeast Asia digital market can be found here.

Businesses that use automation have seen increased leads and sales, driving a 14 percent in sales productivity and a 12 percent reduction in marketing overheads.

Chatbots are all the rage, but what do they actually do? AI chatbots workflows use AI to help your customers get answers to their questions quickly and easily. The AI bot remembers past conversations and gives better responses during future chats. ...

Chatbots For The Modern Business: Simple Vs AI Chatbot Workflow...

Digital transformation is truly a business priority, not just a technology priority.  It's more than adopting new technologies or processes; it is about embracing digital as an essential differentiator to fundamentally change how we do business and ...

The Strategic Business Imperative for Digital Transformation in Asia

Creativity is the most powerful and valuable asset for a marketer. It can help create new brands, improve customer relationships and open up new revenue streams. Creativity has been around since the dawn of time and it will always be an important ...

Why Creativity is the Marketers No.1 Asset and how to Improve your...