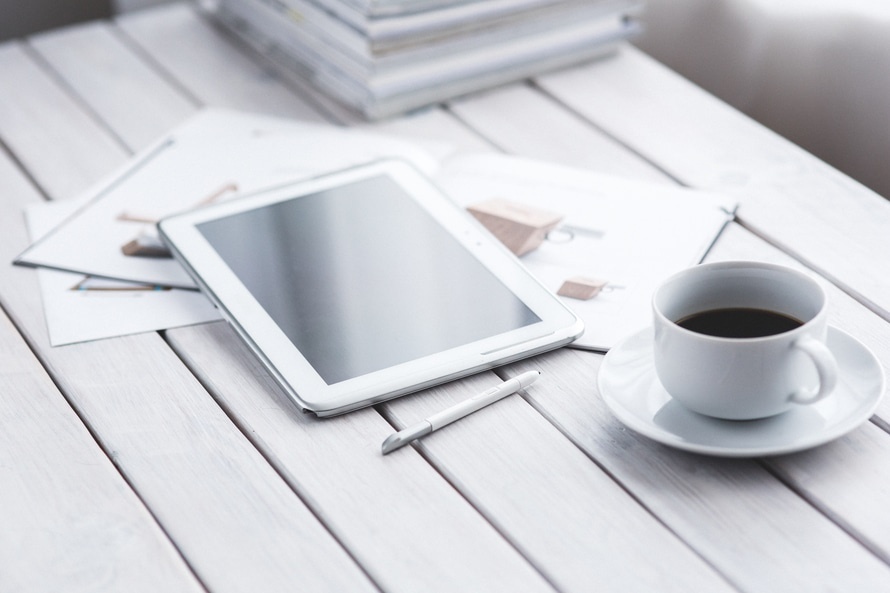 So, in the spirit of Thoughtful Tuesday, this week’s 5 Digital Bites includes a thought-provoking article by David Heinemeier Hansson (DHH). DHH is the creator of Ruby on Rails.

DHH has a cocktail for “putting dents in the universe”. It’s this: ignorance + arrogance = the drive to break new ground. Ignorance, because we are less likely to be discouraged by something that we do not realise is hard. Arrogance, because we cannot convince others of the validity of our ideas without first believing in them ourselves.

A preposterous proposition? Or, a pithy yet succinct formula for success? The flurry of comments underneath DHH’s article is worth a read too.

In other digital news: A creative annual report by Lien Foundation; Graham Shaw on why people think they cannot draw and how to prove them wrong; Reasons for the success of native advertising; How newsfeed algorithms work on three popular social media platforms.

1) DHH’s Cocktail For Putting Dents In The Universe

Why on earth are you trying to change things, if you don’t believe you actually know better? If you can’t muster the conviction to believe in your own ideas, how on earth are you going to persuade others that they’re worth listening to? To put it on a pin: Arrogance is good. Arrogance works." – David Heinemeier Hansson (DHH), creator of Ruby on Rails

We want to make change – for the good, hopefully. But often we’re blocked by “those who know better” and naysayers. To effect that change that we want to see, we need drive and the will to convince others and get it done.

Whatever it may be.

DHH thinks that the magic cocktail is equal parts Ignorance and Arrogance.

Maybe, maybe not. What say you? 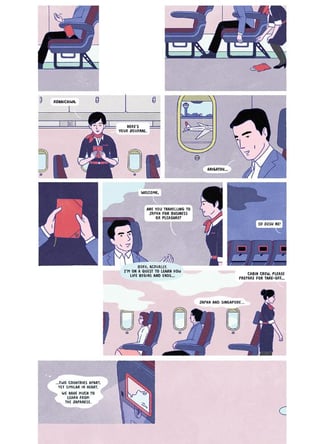 Think annual report, and the image conjured up in your mind is likely that of a staid corporate collateral.

“George Goes to Japan” is an annual-report-cum-web-comic where lessons from The Lien Foundation’s study trips to Japan are shared in a fun and humorous manner.

With quirky illustrations and insights about Japanese culture and lifestyle, we recommend “George Goes to Japan” to anyone who wants to know more about Singapore and Japan. If you’re feeling lazy, just appreciate it for the aesthetics and get some inspiration for your next annual report. You won’t be disappointed!

3) So You Think You Can’t Draw? Think Again

Think you can’t draw? Watching this video could just change your mind!

At a recent TEDxHull talk, Graham Shaw demonstrated that the belief in not being able to draw is an illusion, not an actual reflection of a person’s ability to do so. Drawing, as he demonstrates, is a series of sequences, shapes and lines. These are simple tasks, but can have huge and lasting impacts. For example, drawing can help stroke recoverees suffering from aphasia communicate and express themselves.

Give Shaw’s techniques in the video a try, and maybe that’ll challenge your perceptions about other things you thought you couldn’t do. Our Web Designer colleague Kendrick adds: “If anybody can use Photoshop/ Illustrator and start messing around with it, it also (means) that anybody can draw too.”

So grab a pencil and paper (or Photoshop, if you are more digitally-inclined), and doodle away! 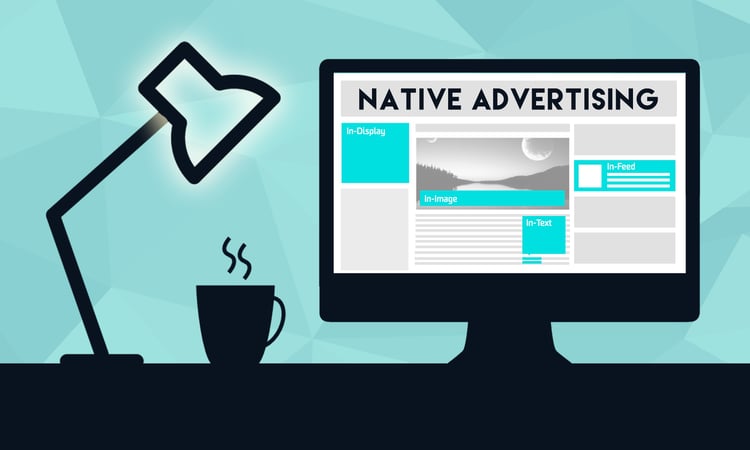 Over the years, users have developed “banner blindness”. They’re tired of being bombarded with banners ads, especially banner ads that are poorly put together and intrusive. So much so that eye movement experiments show that users almost never look at anything resembling ads.

Native ads are an emerging trend in the online ecosystem and they sound promising. Unlike banner ads, native ads look more like a native component of your website than an incongruous distraction. However, there’s still much to learn about native advertising for publishers, readers and marketers.

Are native ads our last hope to recapture the eyeballs, trust and loyalty of consumers? Let’s hope so.

Ever wondered how social media platforms seem to know your likes and dislikes? One word: algorithms.