The final showdown between Clinton and Trump is just a week away!

This round of US presidential elections has seen plenty of eyebrow-raising accusations, outrageous gaffes, and crazy antics. But how effective have the two rivals' campaigns really been? In this week's edition of 5 Digital Bites, we feature a UX comparison between Clinton's campaign and Trump's campaign. Joe Toscano cuts through the sound and fury of the elections to answer the question: which candidate has provided a more engaging campaign experience for voters so far?

In other digital news: Mobile page speed can impact your revenues; Facebook's latest Recommendations feature; Should marketers be worried about the removal of Snapchat's autoplay; AI deep learning is changing your life.

1) Clinton vs. Trump: Who Does UX Better?

Connecting and engaging with voters are so important when it comes to elections. But who’s been providing a better campaign experience so far: Clinton or Trump?

Over at InVision, Joe Toscano did a UX comparison between Clinton’s campaign and Trump’s campaign. He compared the two campaigns when it comes to three key platforms used to reach voters: website, app, and text alert service.

Toscano thinks that overall, Hillary’s campaign trumps (pardon the pun!) her rival’s. Will this translate to more votes on Election Day? Let’s wait till November 8 to find out! 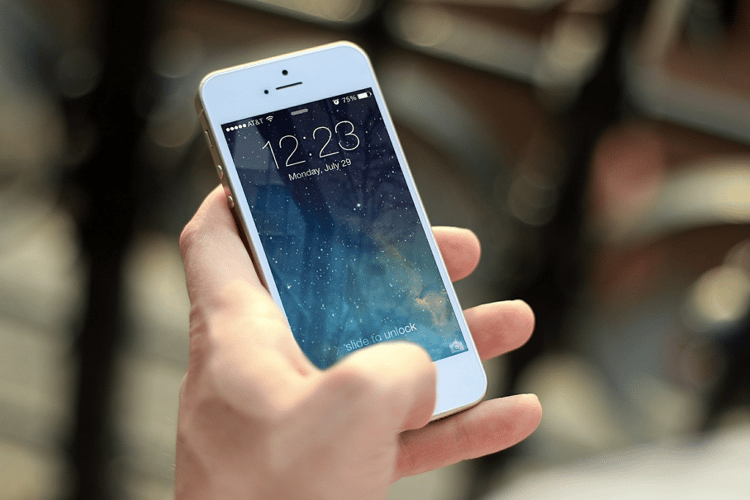 Mobile page speed matters. Consider this: 53% of visits to mobile sites are abandoned if webpages take longer than three secs to load.

If page visits do not convince you to improve the load time of your mobile site, then think of your bottom line. Mobile sites that take five secs or less to load up earn twice as much in terms of mobile ad revenue.

The need for fast mobile speed isn’t going anywhere. If anything, our lives are becoming quicker and much more efficient. It’s well-worth the money re-assessing your current site to bring it up to optimal speed. Your revenue depends on it.

3) Poll Your Friends For Local Recommendations 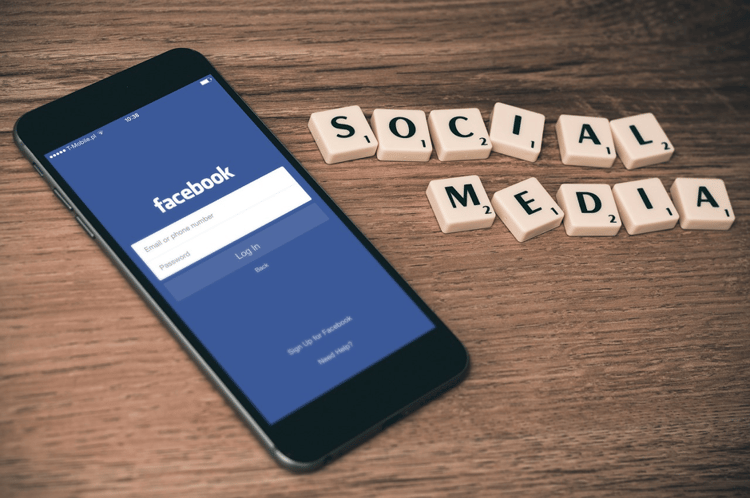 Write a status post looking for advice on local places or services, with the Recommendations feature turned on. Voila! Your friends can start commenting on your post with suggestions, which then get mapped out and saved on your wall.

The idea behind this latest Facebook feature is to encourage users to leverage on the recommendations of the people they are connected to, as opposed to relying on algorithms for suggestions.

4) Removal Of Snapchat Autoplay Is Not That Bad For Marketers 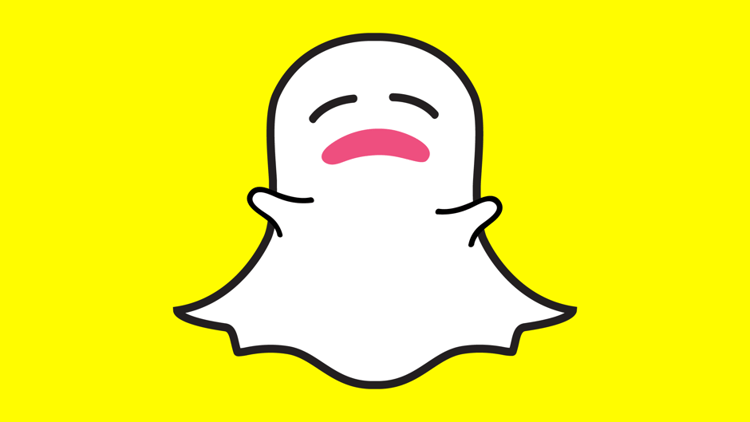 Marketers who rely on Snapchat are now wringing their hands over the removal of Snapchat's autoplay feature on Oct 7.

For example, venture capitalist Hunter Walk bemoaned the fact that viewership of his Snapchat Stories dropped by 33 percent. Delmondo, a Snapchat analytics platform, found that view counts dropped by an average of 15 percent, after analysing more than 100 Snapchat accounts.

But experts believe view counts isn’t everything to prove to clients. So don’t be too discouraged. Snapchat still is the platform for marketers who want to build quality campaigns and engage audience using tools such as video filters or geotags.

Need something translated? No problem, just speak into your phone and it will verbally translate your words. Can’t be bothered to scroll through your entire picture library to find pictures of your dog? Your phone can help. Do a photo search and it will pull up all the dog photos available in your phone – even if you did not tag any of those photos!

How cool (or disturbing) is that?