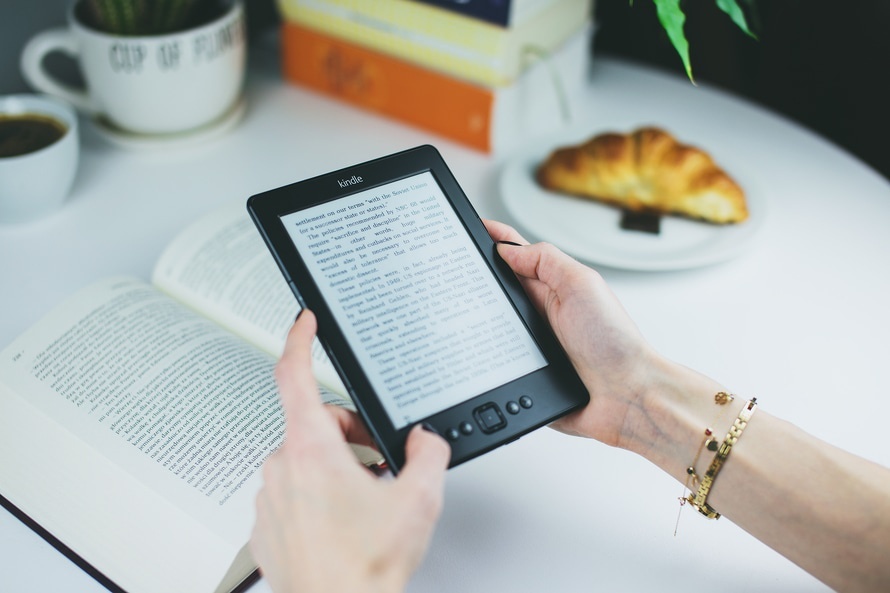 Stop me if you’ve heard this one: “Scrolled down your News Feed. Got hooked on a headline. Shared without reading the story.”

This habit of sharing without reading is now shaping digital news consumption and determining what goes viral. Problem is – it’s rather like swallowing food without chewing. Lots of volume with very little taste.

In this week’s 5 Digital Bites, we explore this click-and-share on social media, the idea of sustainable SEO, and the art of recognising good ideas.
In other digital news: Sustainable SEO; Magazines Battle for Digital Credibility; The Art of Recognizing Good Ideas; Adapting an Empathy Map 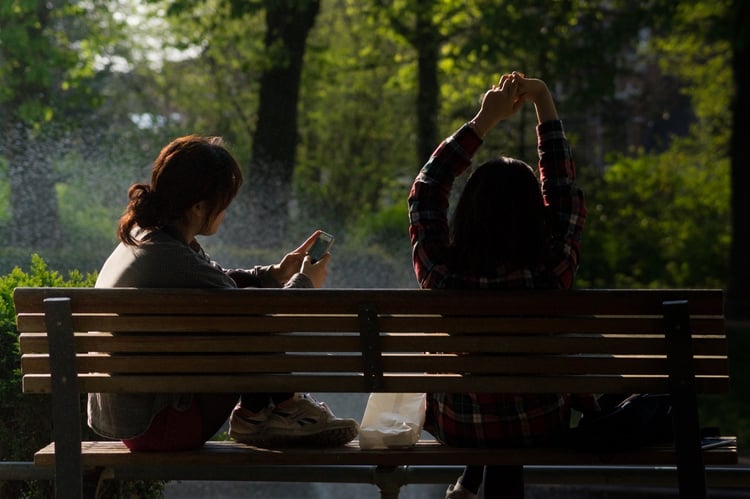 We all know the importance of headlines. Headlines catch people’s attention and entice them to click on and share. But does that mean people really care about the content?

A study by computer scientists at Columbia University and the French National Institute found that 59 percent of links shared on social media have never been clicked. People share without reading it.

So what’s the big deal? Well, it’s like swallowing food without chewing. You don’t know the taste. According to the researchers, this could determine how the news goes “viral”, thus shaping overall Internet agenda even when content is misrepresented or misunderstood.

2) The Battle for Digital Credibility 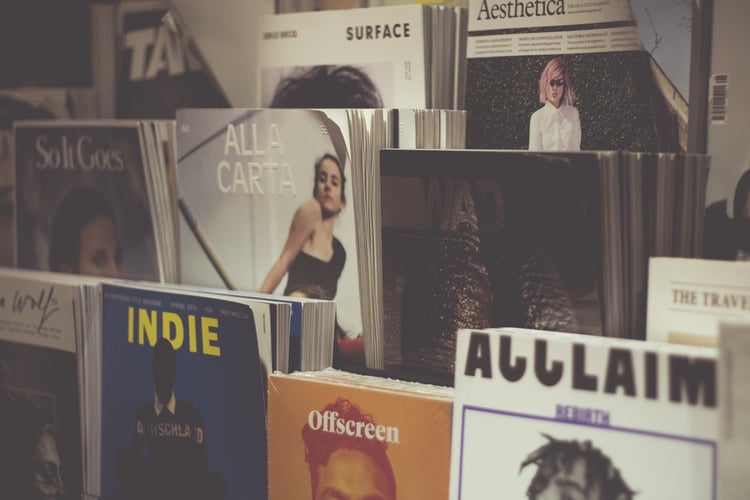 Question for you: the same content appears on The New Yorker vs. BuzzFeed.

Which publication do you trust more?

Apparently, some readers don’t pay attention to the brand of the publication, according to a study described in the Columbia Journalism Review.

The New Yorker is a top-tier publication with insightful investigative reports. BuzzFeed is all about clickable fluff. However, researchers found no credibility split between The New Yorker and BuzzFeed after randomly assigning 279 recruited American adults to read a long-form story in the style of The New Yorker, BuzzFeed and a fictional publication.

This suggests that the evolving world of digital journalism makes it more difficult to win readers’ trust and hearts.

3) The Art of Recognising Good Ideas

Harry Potter’s author JK Rowling was rejected by 12 publishers before her book got published and became a global phenomenon. KFC Founder Colonel Sanders was rejected 1,009 times before his chicken recipe was accepted.

So why did it take so long for them to get accepted?

According to Adam Grant, author of Originals: How Nonconformists Move the World, experienced managers tend to be biased against things out of ordinary. They are fearful of false negatives – predicting a hit when it is really a flop.

Grant also found that engaging “peers” or essentially, co-workers, in the decision-making process is helpful. The peers, who are engaged with ‘on the ground’ work, might better judge new ideas. 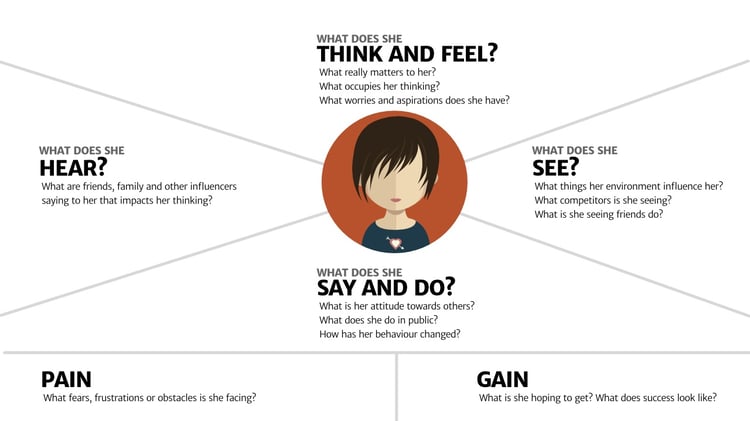 Empathy map is a powerful tool that allows teams to gain deeper insights into their users.

An empathy map delves into six sections to analyse a user.

Paul Boag suggests that sections of the empathy map could be changed to suit your work. For example, to aim for better UX Design, you can change the sections to: tasks, feelings, influences, pain points and goals.

Best of all, the empathy map also looks good as a poster in the office. 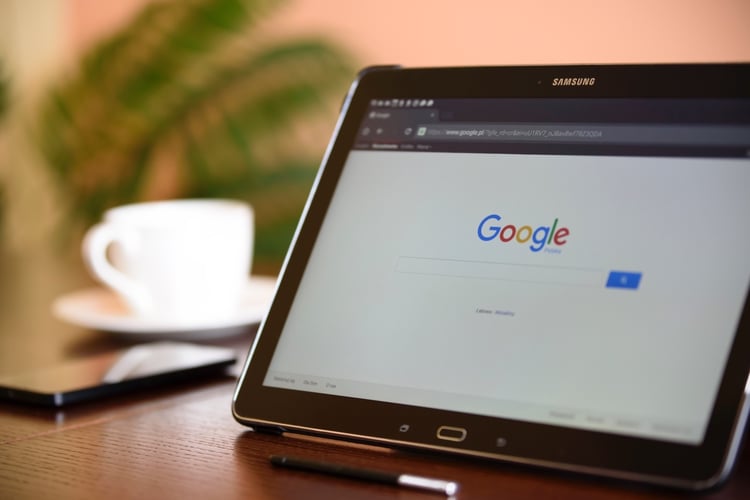 Google has gotten much better at understanding your text”

In order to be ranked as the best, you have to be the best. This means you must go beyond just having good keywords and focus on optimising your entire website.

At the heart of it is quality content. It means clear, readable and well-styled content. That helps Google understand your website. And when understands your website, it will rank the website at the top, decrease your bounce rate and increase social sharing.