Influencers typically portray an enviably glamourous lifestyle online, but their real personalities are often anything but.

I am reminded of this when I read about artist Amalia Ulman’s Instagram art project. Much has been said about the idealised and carefully curated nature of online personalities, but few have sought to expose their artificial quality like Amalia's art project.

1) Amalia Ulman and the (De)Construction of Social Media Identities

Over a period of a few months, Amalia Ulman documented the ups and downs of her journey to become an “It Girl” in Los Angeles. Her series of preening selfies and pretty things on Instagram racked up about 90, 000 followers.

Then she announced that everything was an Instagram art performance that sought to expose the constructed nature of social media identities.

For all the controversy surrounding Amalia’s project, we think it raises interesting questions about the role of online influencers. Is it true that the more someone follows what everyone else is doing on social media, the more “likes” and “shares” he/ she will receive? Food for thought. 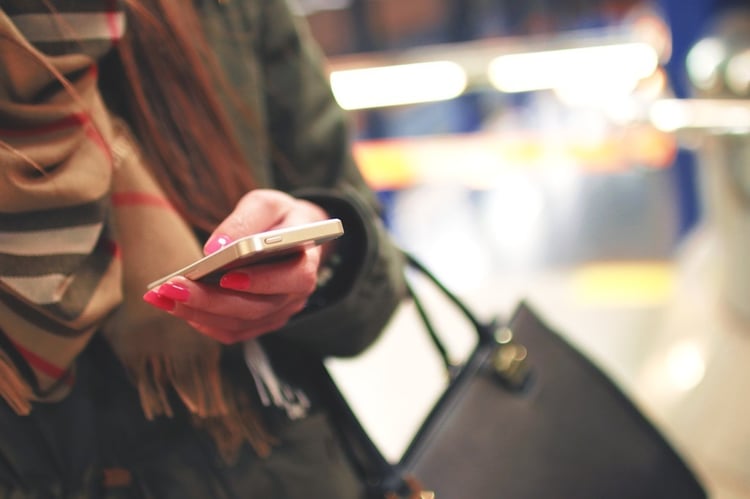 Designers love to brag about the “ease of use,” “intuitiveness” and “addictiveness” of their apps. Perhaps they should focus less on the technology and think about empathising with their users instead.

Among the five tips for great mobile UX shared by The Next Web, one stood out: “design for moments, not tasks”. Design should be for different moments: the times and places where an individual has specific needs, wants and problems that mobile technology can address.

Now, that’s a lesson for businesses on how to remain relevant and central to the lives of their customers.

>>Originally from The Next Web
Image source: Pexels
Shared by Dave, Project Manager 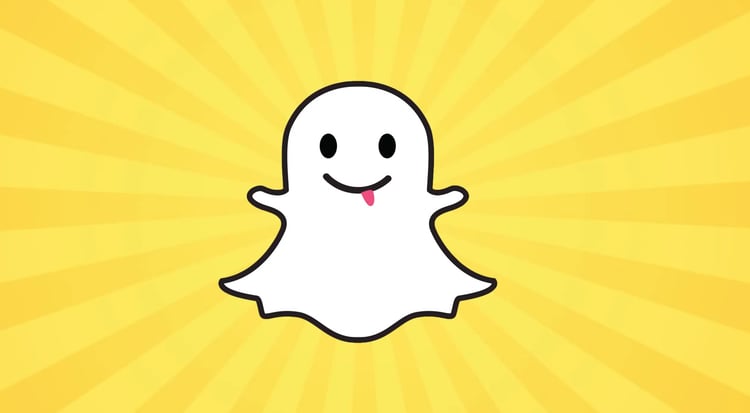 Snapchat rolled out its “Live Story” on desktop during the 2016 Oscars, providing users with live updates of the show for 24 hours.

This is great news for viewers who prefer a desktop viewing experience.For one thing, viewers will be able to share content more conveniently and easily if the story was hosted on the web than within the Snapchat app. We look forward to seeing more from Snapchat as it works towards becoming a go-to source for covering news and big events like Facebook and Twitter! 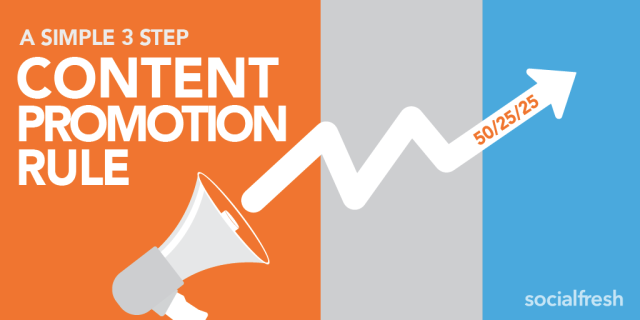 Not sure how to promote the content you created? You might want to take a leaf out of HP’s book!

The core of the 50/25/25 rule is creating a content promotion plan that uses both proven strategies and experimentation to maximize resources and reach on a regular basis.

Google’s AMP and Facebook’s Instant Articles promise fast loading times for the mobile web. That’s great for readers on the go. But for publishers, it means that they need to develop and maintain yet another version – desktop, mobile, and, now, AMP or Instant Articles – of their stories. As we all know more versions = more cost. That’s not good for lean and mean publishers.

Facebook’s partnership with Wordpress, Automattic, might solve that issue:

The plugin creates a special RSS feed that automatically optimizes posts to appear as Instant Articles. The plugin is open-source and customizable.

The plugin is still in its infancy. But we think it’s a great big step in accomplishing the One Web experience. Thoughts?