Social Media Addiction in Singapore: Is This Really a Problem? 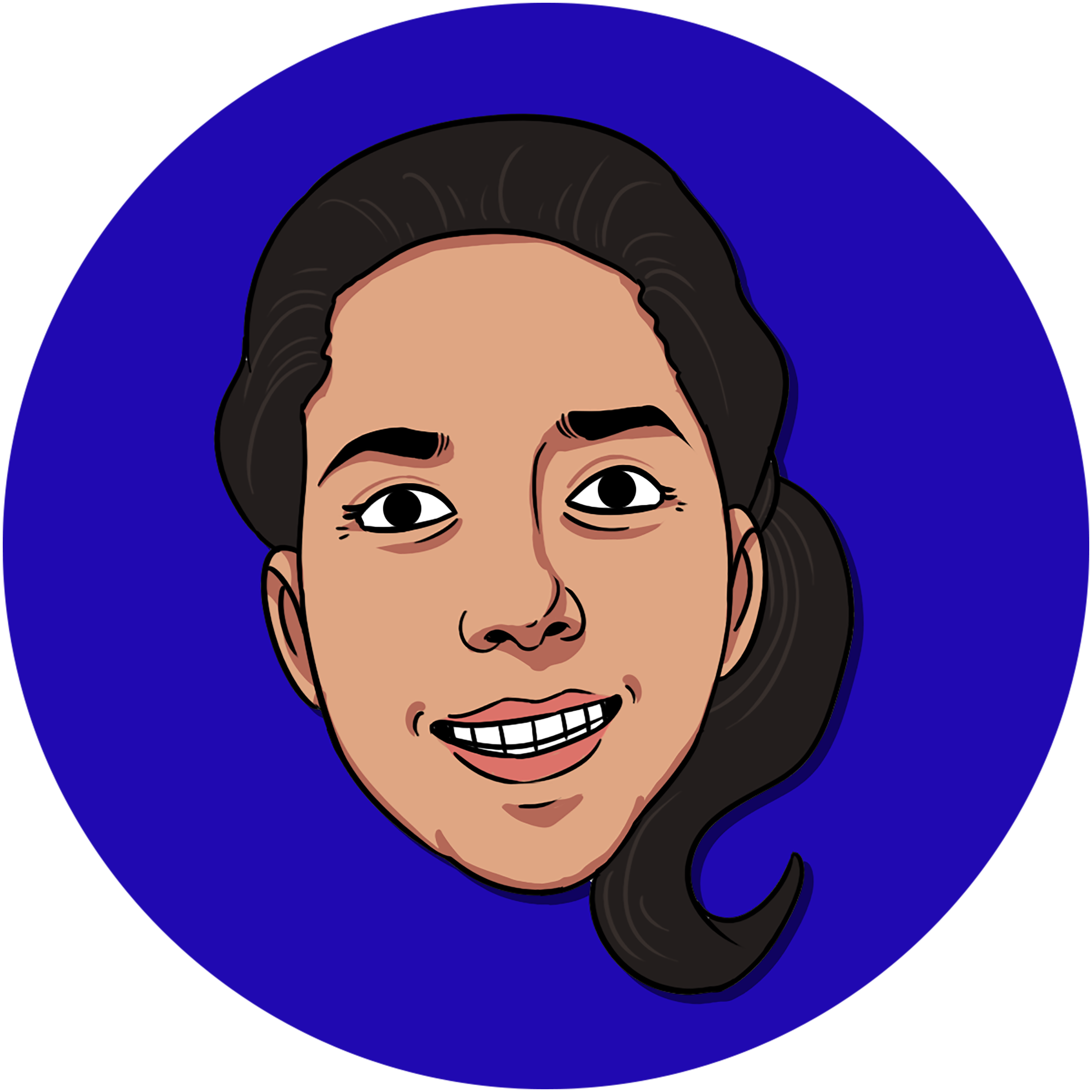 Social media has become an increasingly popular leisure activity over the last decade. Singapore has 4.4 million active social media users, representing 77% of the total population. This places Singapore in top 3 countries for media penetration, which also include the United Arab Emirates (99%) and South Korea (77%).

What Is Social Media Addiction?

The word “addiction” has recently been thrown around to relate to many social media users. But it goes beyond just spending most of your time on Facebook, Instagram, or other social media network; if it obstructs the daily aspects of a person’s life, causes one much anxiety, or other psychosocial or behavioural imbalances, then most likely you have an addiction problem commonly known as “social media disorder”.

It’s not a formal medical diagnosis, but it closely resembles internet addiction or computer gaming disorder. (Want to know if you have it? Try answering the 9-question test here.)

In this context, Dr. Jennifer Golbeck, PhD, director of the Social Intelligence Lab, outlines the symptoms that describe a social media addict:

The keywords here are “restless,” “troubled,” and “negative impact.” If you say yes to most of the statements above, then you are most likely a social media addict.

Why Do People Get Addicted to Social Media?

Not only do we spend long hours on social media, but we also trawl these sites multiple times a day to check for updates from friends and family, as well as look for news and information. However, the behaviours associated with excessive use of these channels is in part due to the dopamine in your brain.

Dopamine is an organic chemical functioning as a neurotransmitter, and is critical in all sorts of brain functions like moving, focusing, motivating, and seeking reward. Dopamine causes you to want, desire, seek out, and search. It increases your general level of arousal and your goal-directed behaviour.

It is dopamine that urges a person to check her phone’s notifications, and it’s also dopamine that makes her feel great satisfaction once she’s read them.

So imagine the instant gratification one gets with social media: the attention one generates, the pleasure you get with each like, comment, or share—it’s easy to get a dopamine high in a matter of milliseconds.

Robert H. Lustig, author of The Hacking of the American Mind, encapsulates it best when he says that technology “is not a drug, but it might as well be. It works the same way….It has the same results.”

Researchers at Chicago University have even found that social media addiction may be stronger than alcohol addiction, basing from an experiment in which they recorded cravings of several hundred people over several weeks. Media cravings ranked ahead of cravings for cigarettes and alcohol.

In a country with high internet penetration rates, it’s easy to think that yes, a portion of the population must have some form of addiction to social media or the internet. In fact, with 70% of the total population who are social media users on the go—more than double the global average of 34%—about 2 in 3 Singaporeans admit they have a social networking and Internet addiction.

Is this now a social problem that we need to look into? Other forms of addiction like drug, sex, and alcohol addiction are already being addressed by government (through laws already in place), the medical community, and civic groups. But social media and internet addiction is still in its neophyte stages of being treated as a disorder, or even as a mental illness. On the whole, it is safe to assume that doctors, psychologists, and wellness professionals all agree that social media addiction—any kind of addiction for that matter—is something that needs to be looked into, and dealt with.

Levi Felix, the CEO of Digital Detox, a tech-free wellness retreat in Northern California says that “Pinterest, Facebook, Twitter have all been designed to make you repeatedly use them and check back in.” While dopamine comes from our own brains, apparently the tech we use and the networks we join are also at fault.

As technology takes over many aspects of our lives, research has shown that the more time we spend on social media, the worse off we are. While it may initially make one feel positive, addictions ultimately decrease one’s happiness, as well as make one feel jealous and isolated. Studies also explain that one’s psychological health can improve when a person takes a break from social media.

Things like deactivating from a number of social media platforms, reducing the amount of time spent on these platforms, logging off on weekends and allocating time online may eventually help in the long run.

Our Stand As Digital Natives

As social media is just one of the digital channels we use as marketers, what is our role in the prevailing issue that is social media and internet addiction? Are we morally obliged to be mindful of the health and well-being of our markets?

While virality and the always-on lifestyle gives us the metrics that look impressive on the graph, how can we creatively spin our digital stories while allowing our target markets to create their own real-life stories?

The moral argument may never be debated on enough, but we do think that, to a certain point, we need to come up with content that allows users to disconnect online and reconnect with others offline. Even as we push all businesses to embrace the digital life, in the end, real life exists beyond our mobile phones and devices. It’s our responsibility as marketers to create campaigns and craft content that still allows users to unplug.

Like it or not, no article (including this one) is going to dissuade you from spending time on digital if you’re highly connected. And it shouldn’t. Social media, when used with a bit of restraint, isn’t this big evil thing that some of its detractors make it out to be. As with most feel-good things, moderation is key.

We see social media as the modern way of staying connected, regardless of how much more traditional folks tell us that it erodes our capacity as a society to make personal connections. Even when a friend is continents apart, you’re still able to stay updated with their lives, so to speak, through their feed, and reach out almost immediately.

This was not possible before the advent of social media.

Social media is also able to create positive change and greater public consciousness to causes that people should care about. For example, KFC’s recent move to remove all straws in Singapore outlets, and Starbucks commitment to go straw-free globally, all started with seeds from social media: When a video of a turtle with a straw stuck up its nose went viral years prior.

Despite detractors claiming that social media pushes people to become keyboard warriors who focus energies on the wrong problems, there is no denying the power and potential impact social media has to global consciousness.

Important conversations that spark movements and push change are, to us, keystones of a platform that is not only good for the global community, but essential.