Why Marketers should pay attention to Harry Potter: Wizards Unite 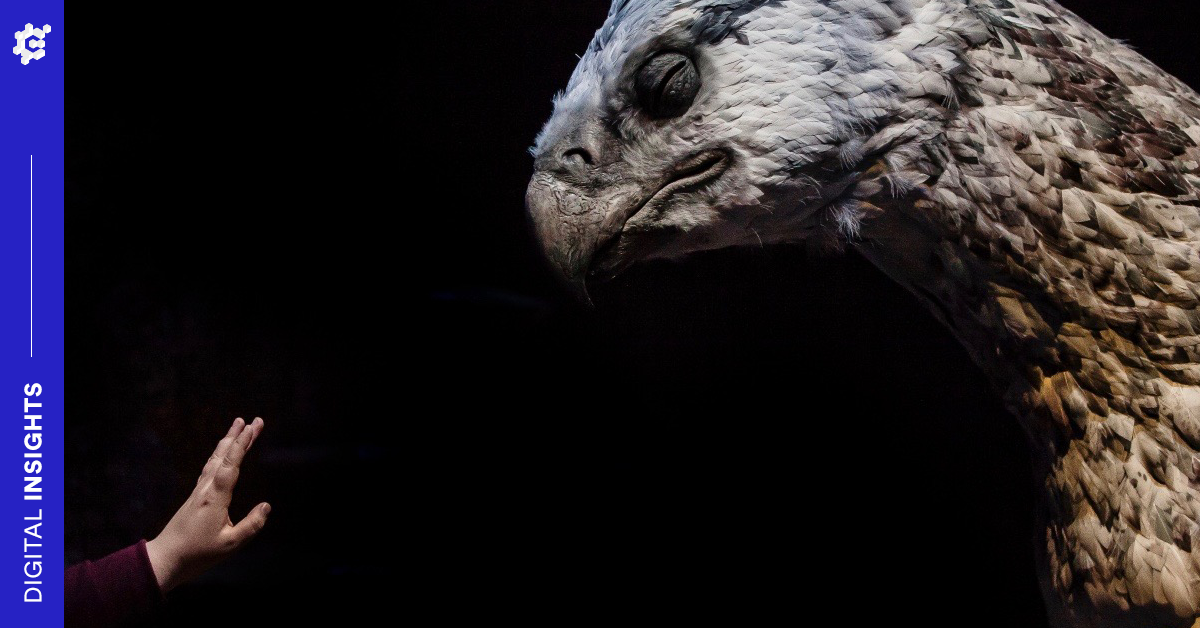 We’re sure everyone remembers the hype around Pokemon Go’s release in 2016. There’s an upcoming Harry Potter augmented reality game by its producers (Niantic), which marketers should know about, as it has a good chance of being another runaway hit. Harry Potter: Wizards Unite is currently out in Australia & New Zealand, and Niantic is really close to the full global release. So, it’s time to review the opportunities that marketers may be able to leverage on!

What is Harry Potter: Wizards Unite?

Like its predecessors, Pokemon Go (aka PoGo) and Ingress, it is a free-to-play location-based AR smartphone game. It overlays the Harry Potter universe onto the real-world maps, and players will encounter fresh content from the franchise as they explore real-world locations/landmarks.

Why is Harry Potter: Wizards Unite worthy of note?

While there's still a significant number of Pokemon Go players, it has definitely tailed off since the first few months of the game release. In this research paper from Hong Kong, the increase in physical activity due to Pokemon Go disappears after 24 days of play. Which is probably when many people lose interest in the game, possibly due to the monotony of the game.

246 million active Pokemon Go players (in APAC alone, as of 2019) is by no means a small number. But more interestingly, Harry Potter: Wizards Unite may wind up with an even stronger following.

Comparing the box office performances (as of 2019), the Pokemon franchise has $1.857 billion in revenue, while Harry Potter/Wizarding World has $9.191 billion. On top of this, Wizards Unite doesn't suffer as much from the monotony issue. 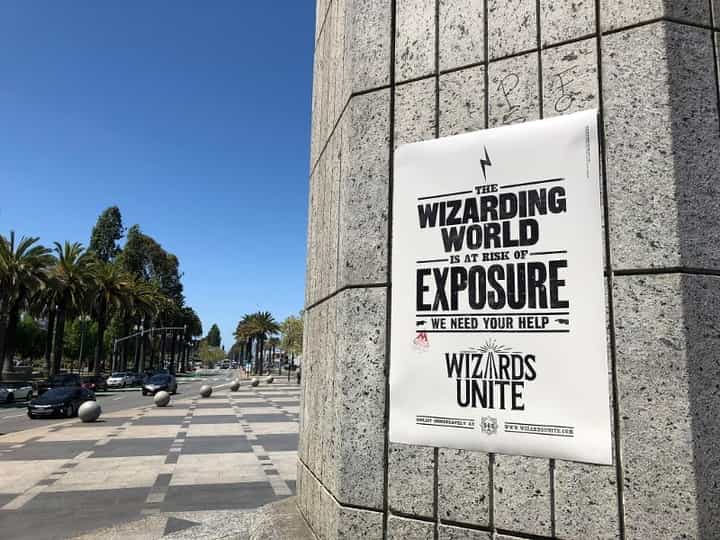 Some advantages Wizards Unite has over Pokemon Go

These advantages mean the game has a higher chance of sustained interest in the long run, especially amongst Potterheads and the more serious gamers. Based on the typical age range of gamers and Harry Potter fans, it means you will mostly reach individuals aged 35 and under.

Should my brand hop onto the location-based AR bandwagon?

If your brand/organisation operates within these areas of business, then you definitely need to consider joining the hype. 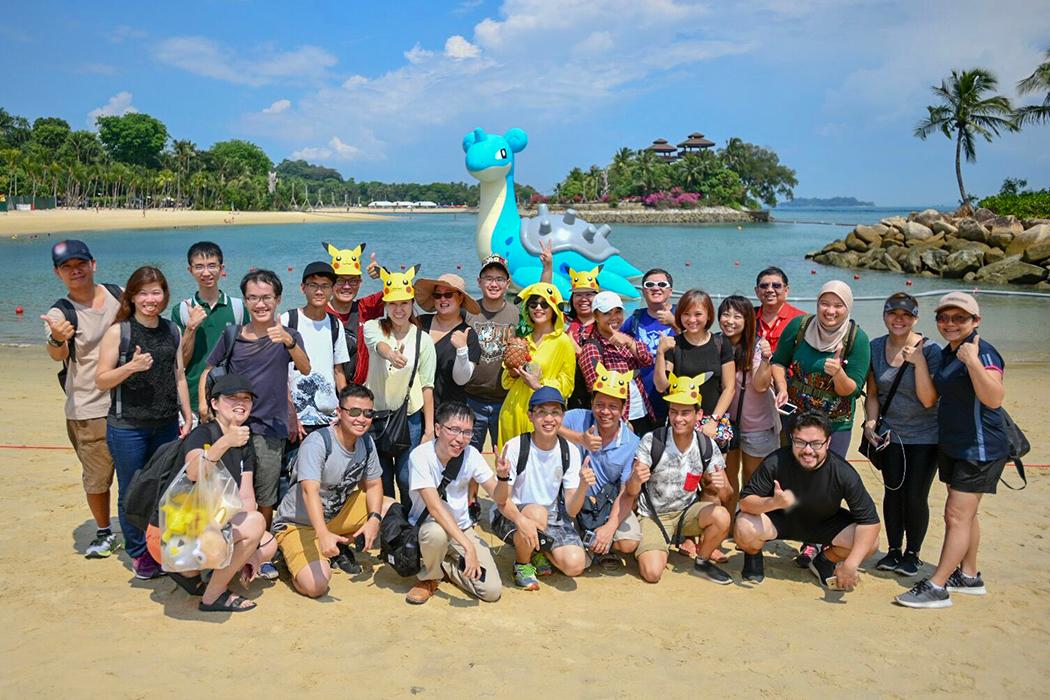 Some of the organisations that have partnered up with Niantic

The names link to further information on the collaborations.

When the Wizards Unite comes out, it will be really tempting to piggyback on the hype, just because. But, unless your brand has strong and natural synergy with the outdoors and AR games, you should limit it to presence management and behind-the-scenes content.

Want us to write a follow up post about this topic? (Perhaps with a deeper analysis of the player demographics.) Or perhaps you want a better idea of how to run a campaign for this? Leave us a message!