How Similar Sets of Data Can Be Skewed Multiple Ways to give rise to... Fake News

How Data Can Be Misrepresented To Fit Agendas

We live in the age of clickbait-headlines, often lines with insatiable data hooks to get your attention. This one-two punch combination of sensational headlines that present itself as facts, often dominate our social media newsfeeds, which can be an annoying but harmless facet of digital lives for the more discerning reader, but a powerful and dangerous way to manipulate perceptions of those who are not as discerning with their sources of information.

“Data shows Mississippi has highest rate of obesity in children.”

“15 facts about Singapore that you will not believe. Number 8 will blow your mind.”

Most of the time, these headlines are inconsequential: someone wastes 60 seconds of their time; the marketer who put up the post increases their engagement rate; ad revenue gets generated. Everybody wins.

That is until, this news (or “news”) starts having a genuine impact on your life.

“Throw out your romaine lettuce.”

Some of these stories can be easily fact-checked and debunked; others can prove more difficult (such as the autism article) because data and scientific studies are usually not easily accessed or understood by the public. Sometimes, when we look at the root cause of the story, we realise that the data could support several angles.

In today’s article, using the same dataset, we demonstrate how we can spin data to support stories with opposing viewpoints. We use publicly available data from the World Bank and the United Nations in this demonstration. You can download a copy of the data from our GitHub page.

The motivations for data manipulators.

First, why would someone want to spread misinformation?

It is possible that they have some kind of political or personal agenda; it is also possible that they are unaware they are misinformed and casualties of something called confirmation bias. Essentially, confirmation bias occurs when someone has a preset notion or hypothesis about something, then only looks for and uses data that supports their hypothesis.

In other words, “you only see what your eyes want to see” (thanks, Madonna).

With this out of the way, let’s talk about the data at hand. We have some economic data from Asia Pacific countries and China ranging from 1985 to 2017. Nowadays, you can’t go five minutes without hearing something about China and its massive economy (1, 2, 3) in the news.

However, you can a fair number of articles that argue the opposite; these pieces think that China’s growth is slowing down or has stopped(1, 2, 3).

Figure 1b: Year-to-Year Difference in Gross Domestic Product of SEA Countries versus China (1985-2017)

In both of the figures above, we represent China in dark blue. If we look at Figure 1a, we see that China’s Gross Domestic Product (GDP) has definitely grown at an enormous rate over 30 years.

However, Figure 1b is where things get interesting. While the first figure shows cumulative GDP, the second figure shows each year’s GDP and we can see that China’s GDP in 2017 is lower than in previous years!

Is there a right or wrong in this case?

Figure 2a: Imports represented as Percentage of GDP for China versus APAC

Figure 2b: Imports represented in US Dollar Values for China versus APAC

For Figure 2, we look at how much China (in the green box) has historically depended on imports to fuel its economic growth. These box plots (quick refresher here if necessary) represent the imports from the past 30 years. In Figure 2a, we could write a story about how imports have had minimal impact on China’s growth. This story could go on to talk about China’s isolationism and independence from the rest of the world using other data to reinforce this point.

Figure 2b paints a different story. It shows that China has massively outspent APAC countries and we could feasibly write a pro-US or pro-European article about how China’s growth would have suffered without their support.

We could provide more examples, but I believe these two show how simple it is to (mis)represent information to the general public.

This is just one small case of how data can be used to spin different stories. Armed with this knowledge, we hope that you will not accept headlines or every piece of news you hear at face value. You should:

In other words, don’t be the sheeple these writers want you to be. When you stop to think and question, you invalidate their arguments and make an informed decision about vaccinating your child or eating your romaine lettuce. Hopefully, you will now have considered all the data we have presented here, and decided that you will be more careful about believing everything you read.

Or maybe you won’t.

This is just a small glimpse into the types of analysis and insights we can derive from some types of data sets. We can combine this data with data from other sources and derive further insights or build predictive models that can help improve campaign performance and increase revenue.

To find out more about other ways data can help your business, or how we can help you solve some of your other problems (such as creating and managing your data pipeline, deriving insights from customer data, and predicting sales decisions from your sales data), drop us a line for a chat. We’re friendly. Promise. 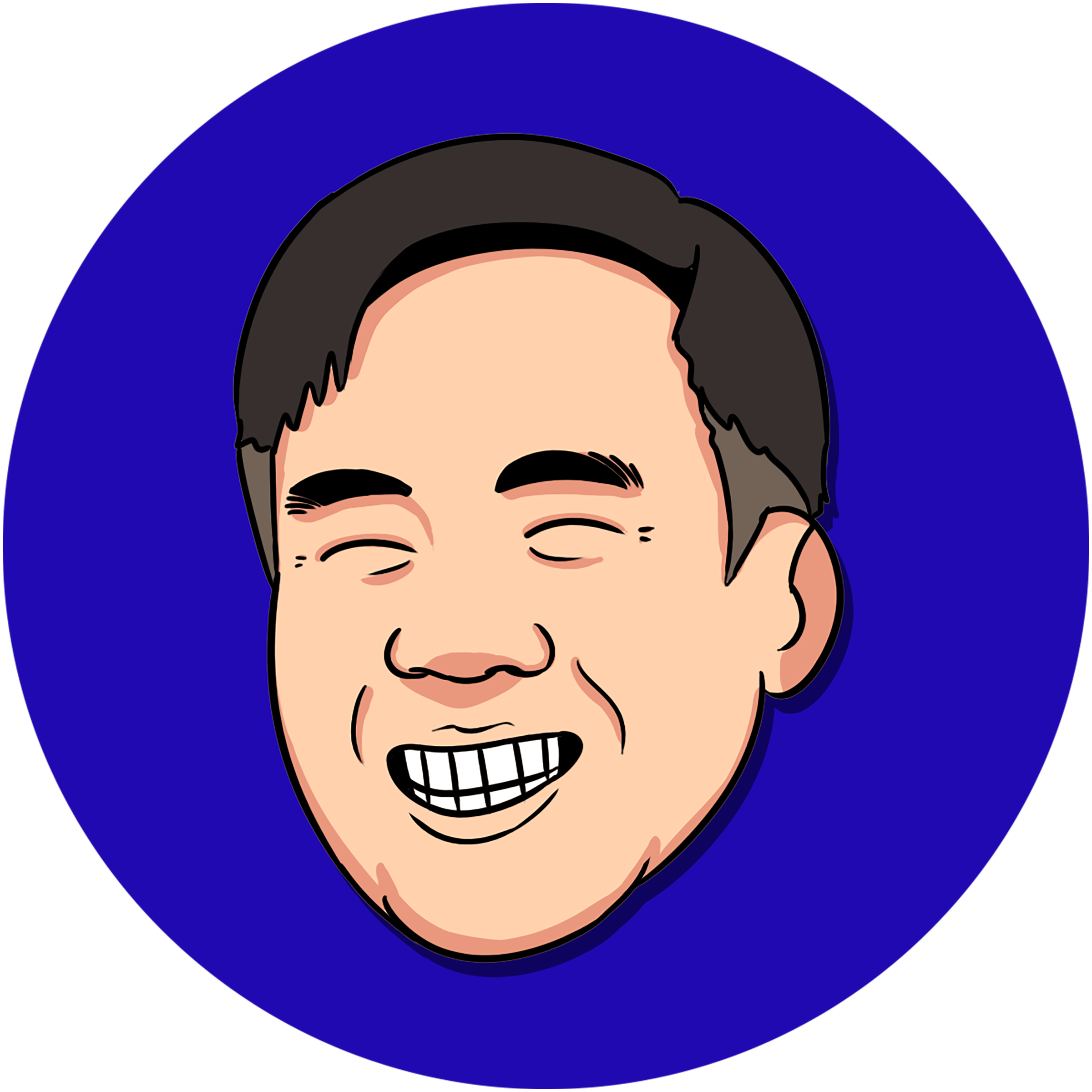 Guang Yi self-identifies as a scientist, musician, and all-around nerd. He serves as a Marketing Analyst at Construct, and spends most of his time messing around with datasets. A long time ago, he wrote (largely for himself) emo posts on LiveJournal, Xanga, and Wordpress, and was delighted when Construct asked him to write articles of substance(!) for their blog.