The creators of Pokémon GO spent very little money on advertising and marketing before launching it on 8 Jul. But it has mesmerised the world. Just how did they do it? In this week’s 5 Digital Bites, we explore the wildly successful digital rebirth of Pokémon.

More from digital land: Why we like what we like; Why centered logos hurt user experience; Rise of emoji marketing; What consumers’ think about VR technology;

1) The Digital Rebirth of Pokémon

Pokémon GO has turned the whole world into a playground. Like children, we envy players in countries where Pokémon GO has been launched. But how did this concept, developed 20 years ago for kids, captured again the imagination of millions of grown adults?

There are some evergreen marketing principles behind this craze.

And never underestimate the power of nostalgia. Pokémon Go plays off nostalgia, tapping into emotions of generations, especially those who grew up in the 1990s with Pokémon. 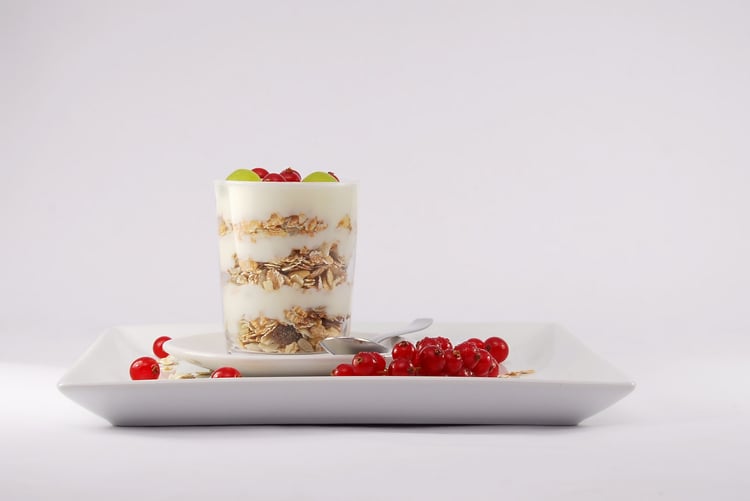 Our taste dictates what we hear, like, wear, eat. But it keeps changing. Why?

Tom Vanderbilt, author of You May Also Like: Taste in an Age of Endless Choice, thinks the answer lies between the known and unknown. As consumers, we are torn between being original and belonging to the crowd.

Taste – essentially consumer behaviours –  can also be dictated. Steve Jobs famously said, “a lot of times, people don’t know what they want until you show it to them.”

So have you shown it to them yet?

3) Bring Me Back to My Homepage

In a mobile-first environment, website logos are often placed in the centre.

But for larger screens, centred logos could be detrimental to user experience. A Nielsen Norman Group study showed that it was six times harder for users to return to the homepage when the logo is placed in the centre compared to the top left.

In short, the greater a design diverges from user expectations, the worse the damage. So keep your logo where your users can find it – and that’s usually at the top left corner. 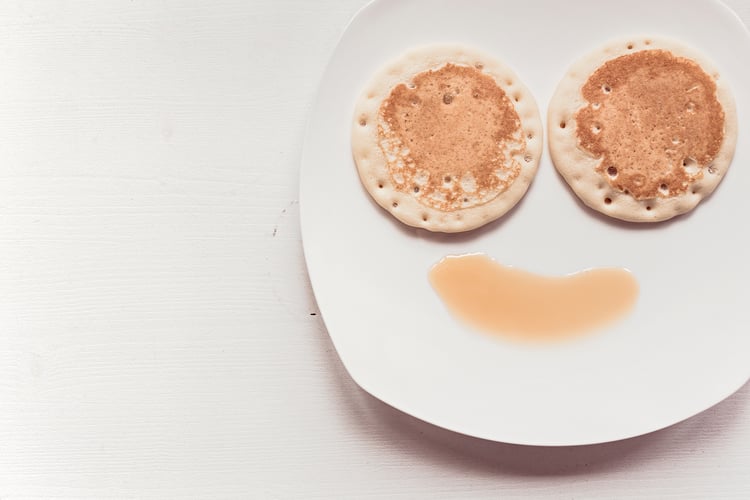 So if you're using emojis in your campaign, perhaps you might want to do these:

Paint your own Happy Meal box. Dog-sled at the store with your new winter coat.

A study of 1,300 adults from Greenlight VR highlighted that more than half of consumers said they are likely to buy from brands using VR technology because they seem “forward-thinking and modern.”

It also found that VR tech can have the strongest immediate impact on B2B marketers with immersive product demos with storytelling elements.